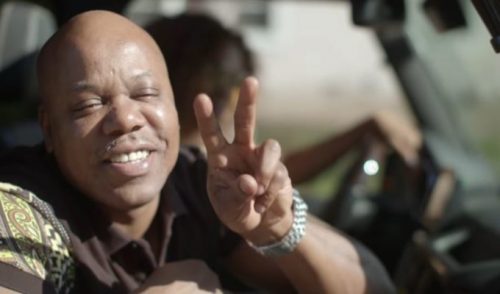 Back in December of 2016, Too $hort released his catchy single “Ain’t My Girlfriend” featuring Ty Dolla $ign, Jeremih and French Montana. Almost two years later, we finally get to see the official music video for the song, which now also features a verse from Joyner Lucas. Too $hort is still working on his long-awaited project The Pimp Tape.