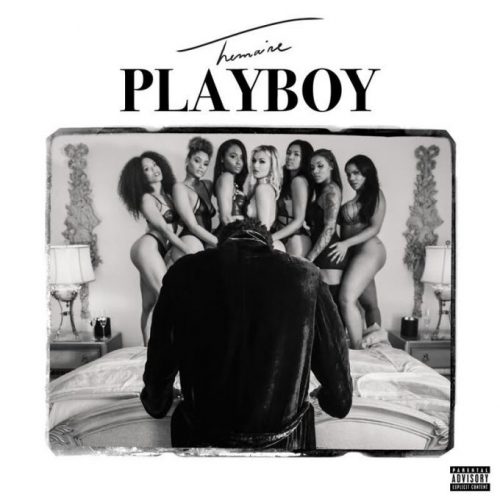 After dropping “Nobody Else But You” last week, Trey Songz returns with another new song. This one is titled “Playboy”. The R&B singer has also shared a music video for the song, which serves as the second episode of his Tremaine The Playboy reality series. Trey will release his new album Tremaine The Album on March 24th.