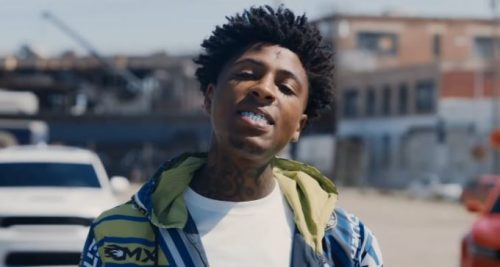 YoungBoy Never Broke Again has shared a video for his song “One Shot” featuring Lil Baby.

This is a release from the Fast & Furious franchise as it’s set to appear on an upcoming mixtape called Road to Fast 9. Lil Baby doesn’t make an appearance in the clip.