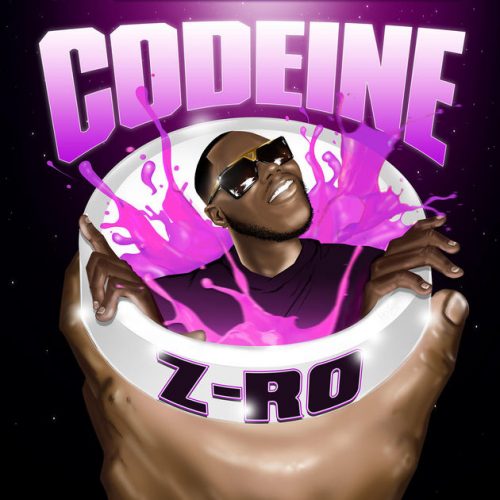 In June, Z-Ro released his latest album No Love Boulevard and called it his final release. But now, the Houston-artist returns with the announcement of another new album titled Codeine, which will hit stores on December 1st. He has also shared the first single with accompanying music video: “Better Days” featuring Lil Flea.