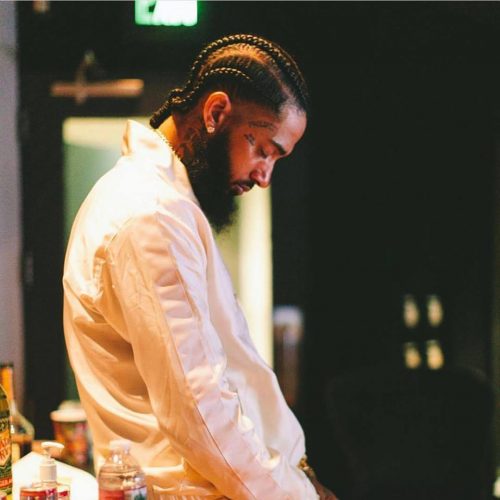 Some hours ago, Nipsey Hussle was shot and killed in front of his The Marathon clothing store in Los Angels.

UPDATE (April 2nd, 2019): Eric Holder – the suspect in the shooting death of Nipsey Hussle – has been caught!

#BREAKING: The suspect in the shooting death of musician Nipsey Hussle has been captured in Bellflower, authorities say. pic.twitter.com/5P9ItJM3kH

The rapper has passed away in the hospital after being shot 6 times. He was just 33 years old. Moments before the shooting, the rapper sent out the following tweet:

Having strong enemies is a blessing.

BREAKING: Rapper Nipsey Hussle has been pronounced dead at the hospital after being shot outside his clothing company in south Los Angeles, multiple law enforcement sources familiar with the incident tell @NBCNews. https://t.co/TysQ6egZBk – @anblanx pic.twitter.com/kAaVwH6UCs