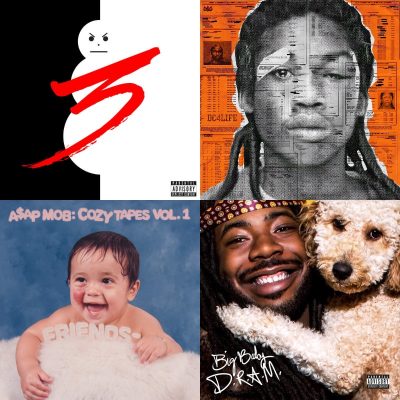 Here’s our weekly overview of Hip-Hop and R&B album sales in the US, including an update on where the albums land at the Billboard 200 chart. This week’s overview includes the first week numbers of Jeezy, Meek Mill, A$AP Mob and D.R.A.M.’s new projects.

DIAMOND IN THE ROUGH: The Wryters feat. Tone – “Giddy Up” 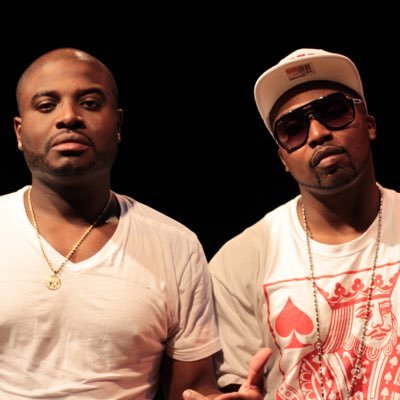 In this new entry in our ‘Diamonds In The Rough’ category, we want to introduce you to The Wryters and their latest single “Giddy Up” featuring Tone. 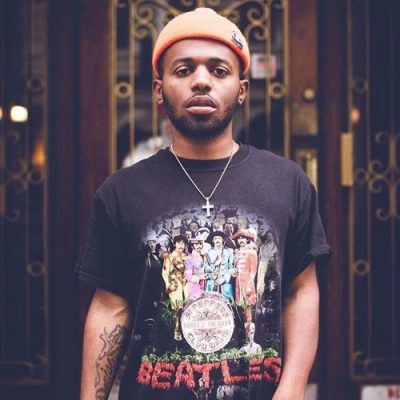 MadeinTYO enlists Big Sean for the official remix to his single “Skateboard P”. The original version of the song appeared on his Thank You, Mr. Tokyo project. 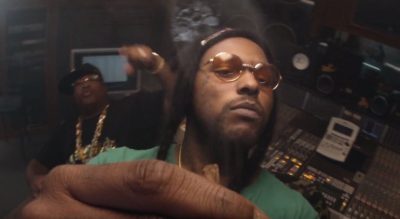 ScHoolboy Q has just premiered the official music video for his single “Dope Dealer”. This collaboration with E-40 appeared on his latest album Blank Face LP.

B.o.B returns with the official music video for his single “Air Bender”. This song is taken from his A.I.R. mixtape. 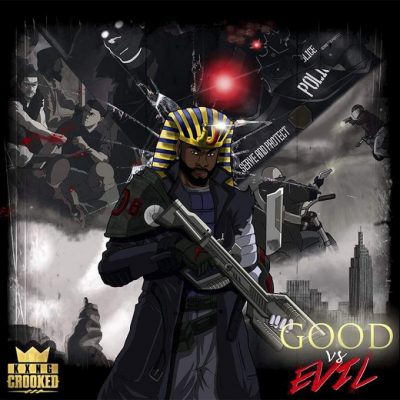 KXNG Crooked recruits none other than Eminem for his new single “Welcome To Planet X”. This song will end up on his new project Good vs. Evil, which is dropping on November 11th. 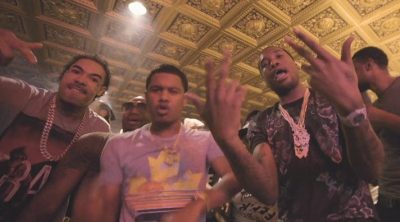 Meek Mill returns with his fourth music video of the week. This time, the rapper gives us one for his DC4 track “Way Up” featuring Tracy T.

To promote his new studio album Trap Or Die 3, Jeezy drops off the official music video for the single “G-Wagon”. 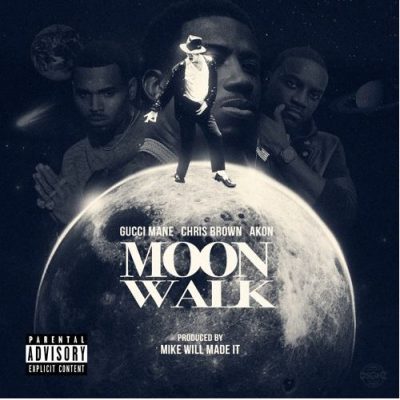 Gucci Mane has released his third song within 3 days. This time, the rapper connects with Akon and Chris Brown for “Moon Walk”. Gucci’s new album The Return Of East Atlanta Santa is dropping on December 16th.