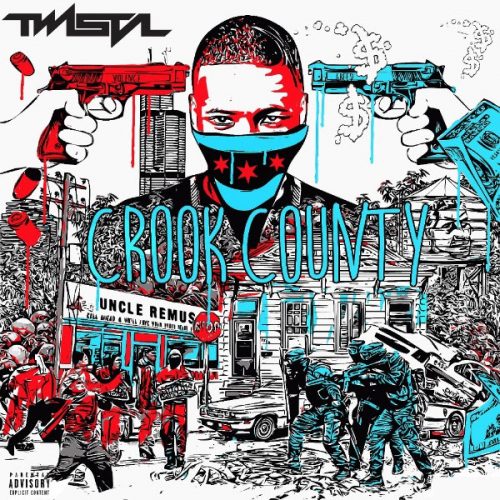 Twista is back with a new single of his forthcoming album Crook County: “Mortuary” featuring Vic Spencer. The full album will be available on July 7th. 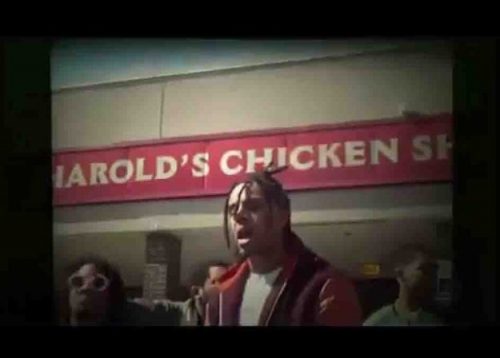 Vic Mensa has premiered the official music video for his single “OMG” featuring Pusha T. This song is taken from his latest project The Manuscript. 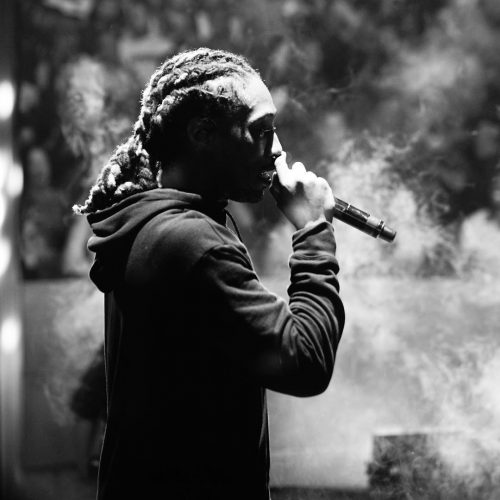 A Rihanna song titled “Nothing Is Promised” was featured on Mike WiLL Made It’s latest album Ransom 2. Future had not only ad-libs on the record, but also writing credits.
Now, Future’s demo version of the song has surfaced on the internet. It’s essentially the same song with Future instead of Rihanna. 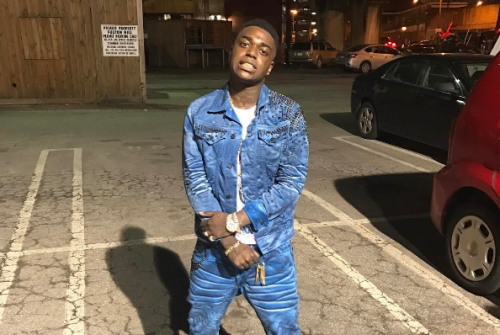 Kodak Black is back with a brand new single titled “My Cousin”. No word on what forthcoming project this song will end up. 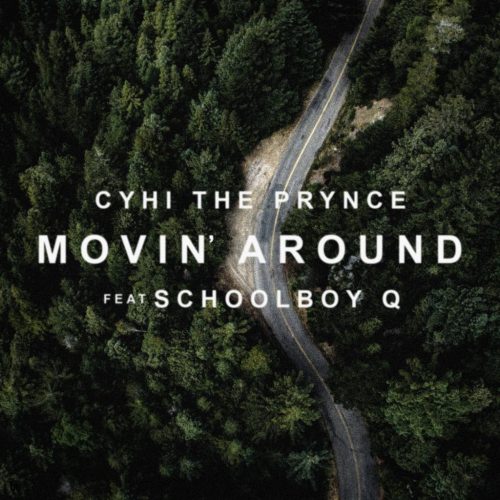 CyHi The Prynce has recruited TDE’s ScHoolboy Q for his brand new single titled “Movin’ Around”. His debut album No Dope On Sunday is coming soon!

To promote their new joint album Vibes, Berner and Styles P have premiered the official video for the single “Table”. ScHoolboy Q is featured on the song. 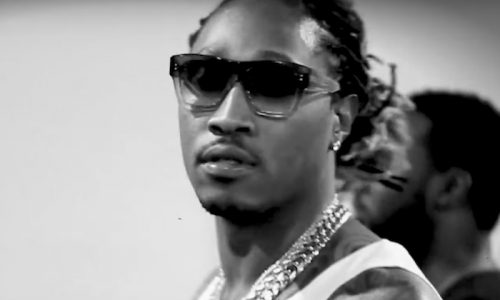 Future keeps the music videos coming. This time, the rapper has premiered one for “Right Now”, which is one of the standout tracks off Project E.T. – his joint project with DJ Esco that dropped last year. 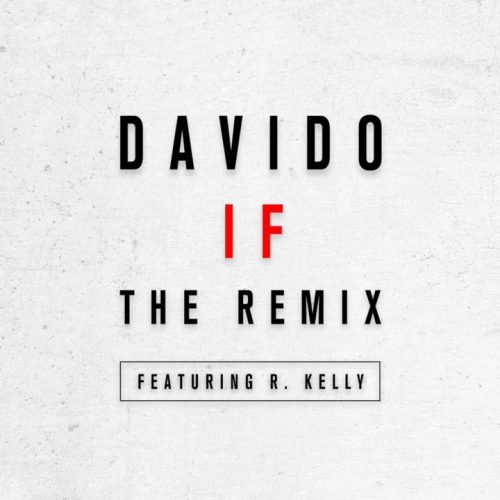 Davido has enlisted R. Kelly for the official remix to his smash single “If”. As expected, Kellz takes the song to a whole ‘nother level. 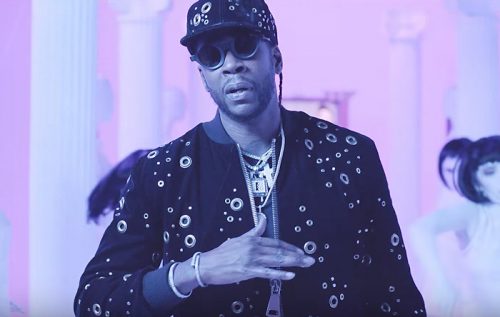 Steve Aoki has premiered the official music video for his 2 Chainz and DVBBS collaboration “Without U”. This banger will appear on his next project Steve Aoki Presents: KOLONY, which will be released on July 21st. 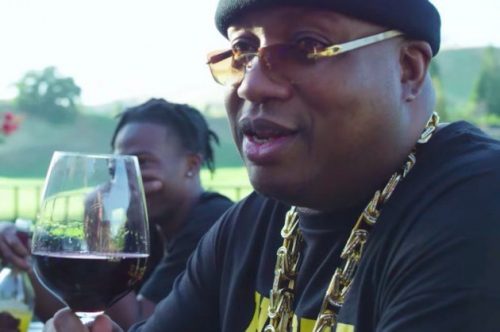 E-40 and B-Legit have teamed up for the official video for their collaboration “Fo Sho”. The two are currently working on a forthcoming joint project Connected & Respected, which is due out later this year.