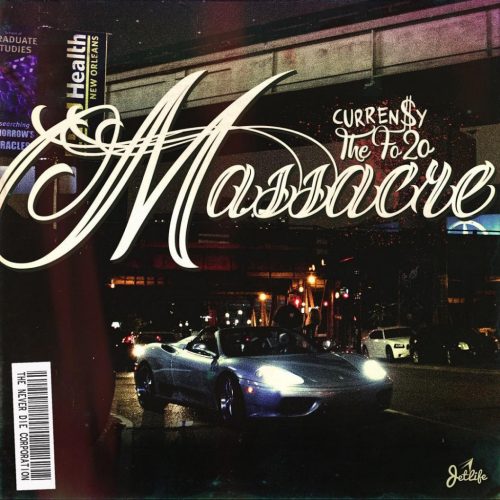 Curren$y has released his brand new mixtape The Fo’ 20 Massacre. The project comes with 14 songs. 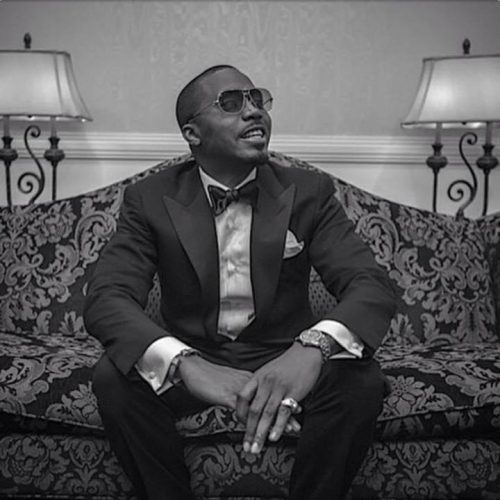 If you weren’t aware, Nas serves as one of the producers of the Netflix series The Get Down which is in its second season at the moment. The rapper contributed to the series with a new record titled “Angels With Dirty Faces”. 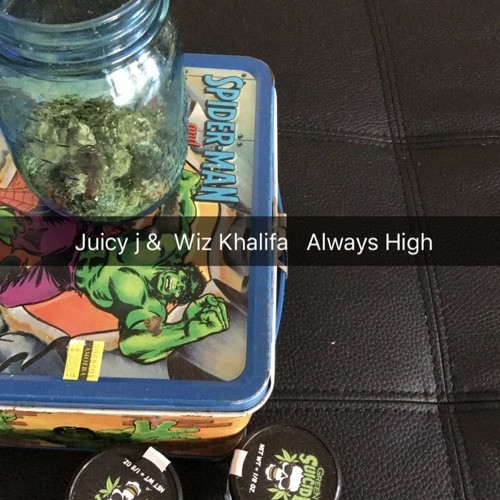 Wiz Khalifa and Juicy J decided to celebrate 4/20 with the release of a new collaboration titled “Always High”. No word on what forthcoming project this song will end up. 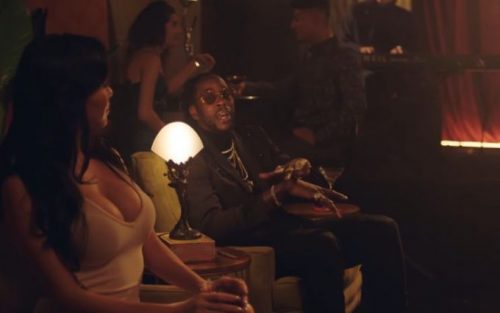 2 Chainz has premiered the music video for his single “It’s A Vibe” featuring Ty Dolla $ign, Trey Songz and Jhené Aiko. This song will appear on his forthcoming studio album Pretty Girls Like Trap Music. 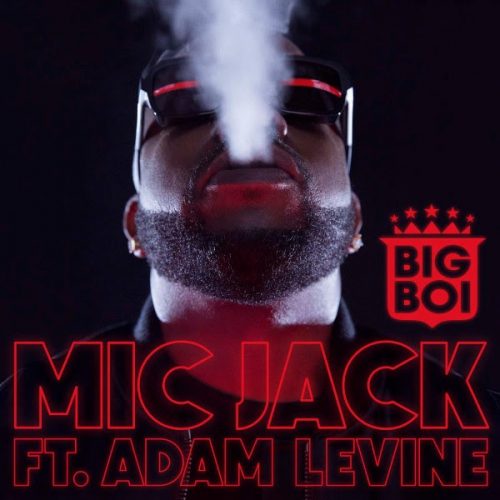 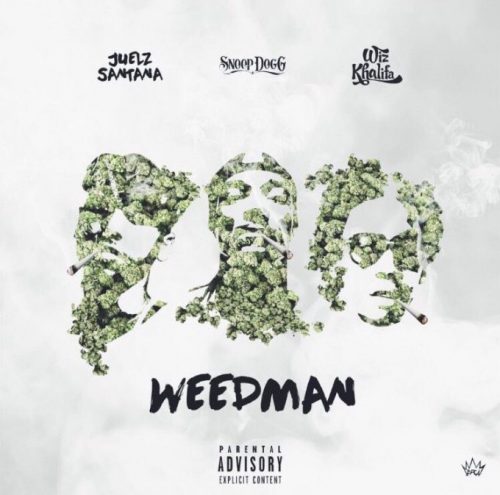 It’s 4/20, so Juelz Santana decided to recruit Snoop Dogg and Wiz Khalifa for his brand new single titled “Weedman”. Juelz will release his new mixtape The Get Back soon. 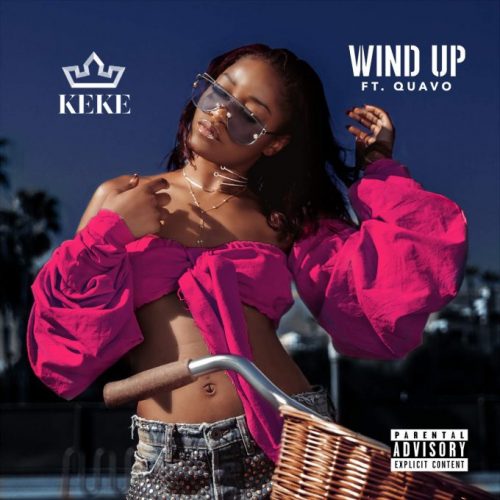 Keke Palmer is back with some fresh music! The singer has recruited Quavo for her brand new single titled “Wind Up”. She is currently working on a new studio album. 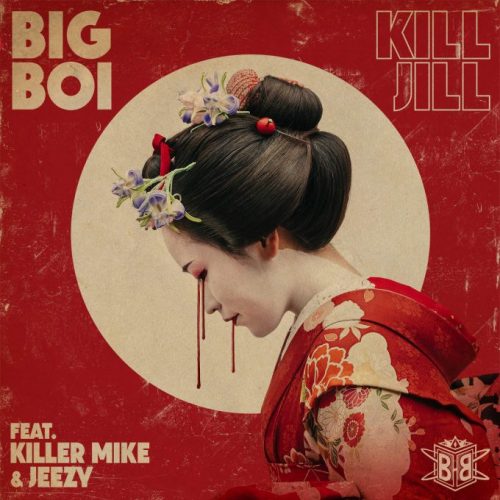 Big Boi is finally back! The rapper joined forces with Killer Mike and Jeezy for his brand new single “Kill Jill”. Big Boi has also revealed the title of his next studio album: Boomiverse. 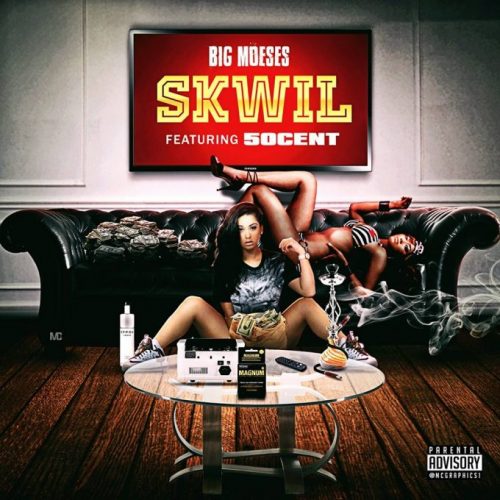 Upcoming Phoenix rapper Big Moeses has recruited 50 Cent for his brand new single titled “SKWIL”. No word on what forthcoming project this will end up. 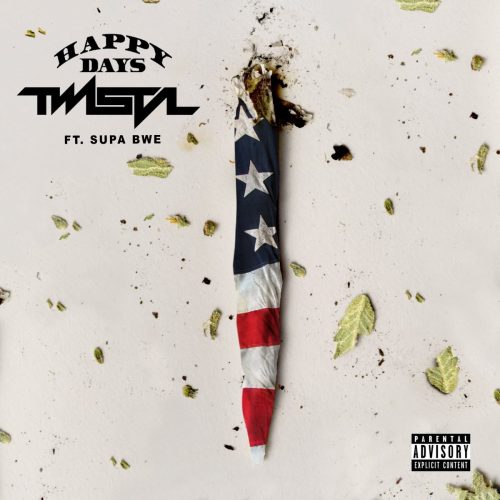 Twista celebrates 4/20 with the release of a brand new single and music video titled “Happy Days”. Supa Bwe is featured on the song.