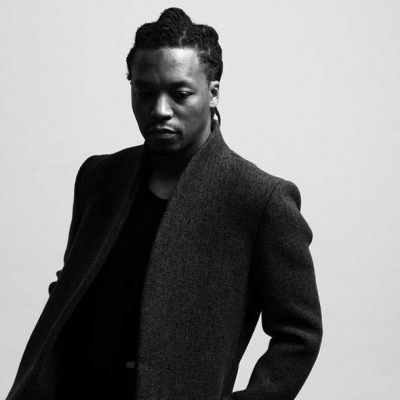 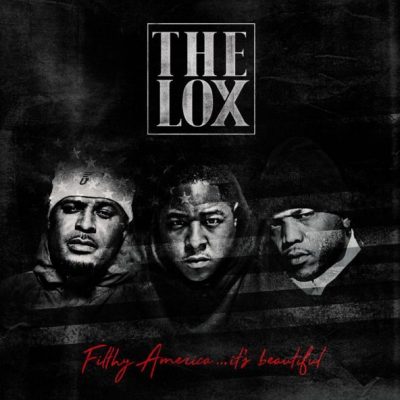 After dropping the video for “Don’t You Cry”, The Lox connect with Gucci Mane and Infa-Red for their new single “Secure The Bag”, which is inspired by DJ Khaled. The Lox’s new album Filthy America… It’s Beautiful is dropping this Friday.

O.T. Genasis and T.I. have just premiered the official music video for their collaboration “Get Racks”. The banger is taken from O.T.’s latest mixtape Coke N Butter. 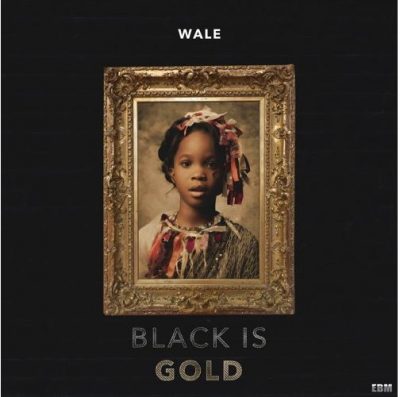 Fresh off his new deal with 50 Cent’s Effen vodka, DJ Infamous releases the music video for his single “Run The Check Up”. Jeezy, Ludacris and Yo Gotti are featured on the banger. 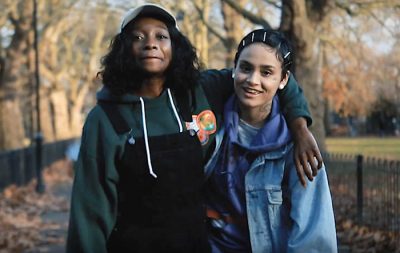 Kehlani returns with the official music for her Little Simz-assisted single “Table”. Her debut album album SweetSexySavage will be released on January 27th. 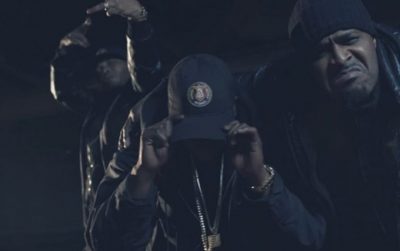 To promote their new album Filthy America…It’s Beautiful – which is coming this Friday – The Lox give us the music video for the single “Don’t You Cry”. 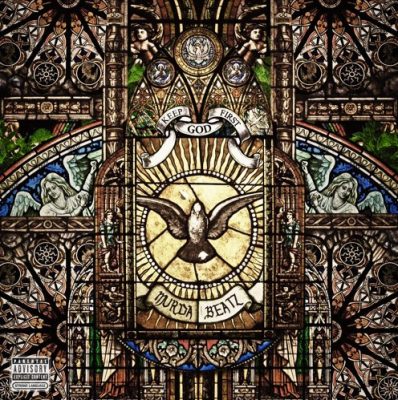 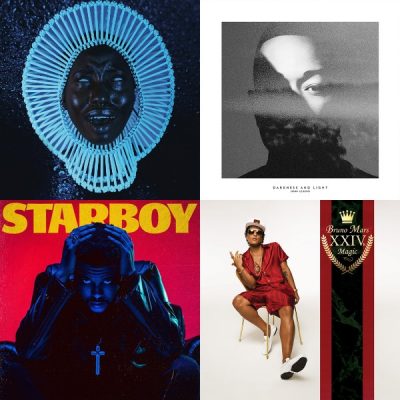 Here’s our weekly overview of Hip-Hop and R&B album sales in the US, including an update on where the albums land at the Billboard 200 chart. This week’s overview includes the first week numbers of The Hamilton Mixtape – which debuts at #1 -, Childish Gambino’s Awaken, My Love! and John Legend’s Darkness And Light.

DIAMOND IN THE ROUGH: Ash Motown – “Pimpin’ Or Not” 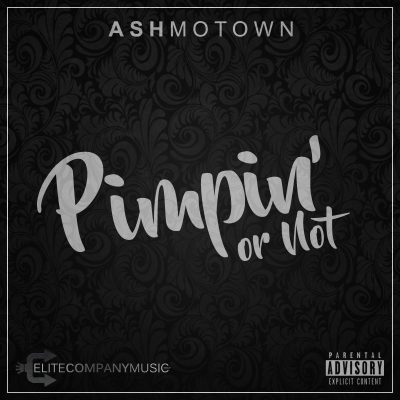 In this new entry in our ‘Diamonds In The Rough’ category, we want to introduce you to Ash Motown and his latest release “Pimpin’ Or Not”.