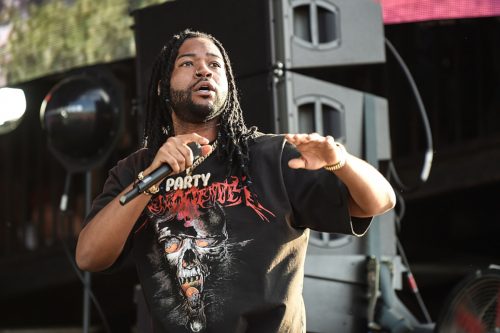 PARTYNEXTDOOR has revealed the title of his long-awaited new album. The singer has also given an indication on when it’s dropping.

The project will be titled PARTYMOBILE. In November last year, PARTYNEXTDOOR mentioned that his new album would drop in January, but the singer has announced that it will now come out next month.

Check out his updates on the album and the delay + the official cover art below:

To the fans, I’m gonna need some more time to put the finishing touches on this album. February… I promise the extra time will be worth it

The title of my album is PARTYMOBILE