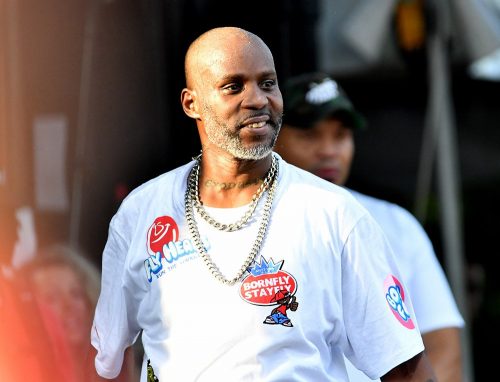 The first official posthumous album from DMX titled EXODUS is on the way and has officially been announced. The album was almost finished when the rapper passed away last month.

The project will contain 13 songs and features from Jay-Z, Nas, Lil Wayne, Moneybagg Yo, Snoop Dogg, Usher and more. Check out the full tracklist below: 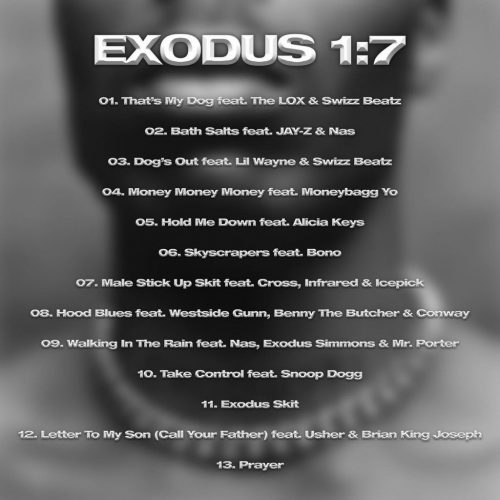 The project – which is produced by Swizz Beatz – will hit stores on May 28th.

Check out the cover art below: 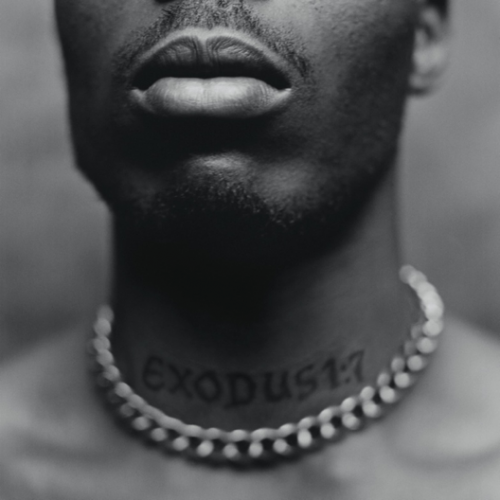