Release Date, Artwork and Tracklist Revealed For XXXTentacion’s “Look At Me: The Album” 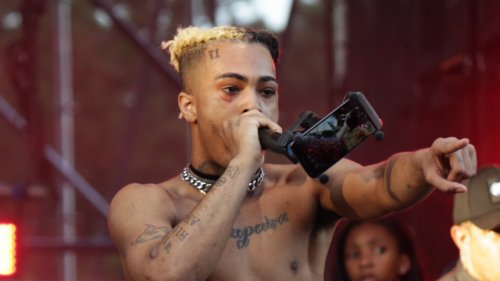 The new XXXTentacion posthumous album Look At Me: The Album finally has a release date. The artwork and tracklist have also been revealed.

It will be a double disc album with a total of 25 songs, which is set to be released on June 10th. Listed features are Kanye West and Ski Mask The Slump God. It will serve as the soundtrack to the accompanying movie with the same title about X’s career.

Check out the announcement, cover art and tracklist below:

LOOK AT ME: THE ALBUM. COMING FRIDAY, JUNE 10. A 25 SONG AUDIO COMPANION TO THE FILM LOOK AT ME: XXXTENTACION, SPANNING X’S LEGENDARY CAREER pic.twitter.com/IJmryHosrt 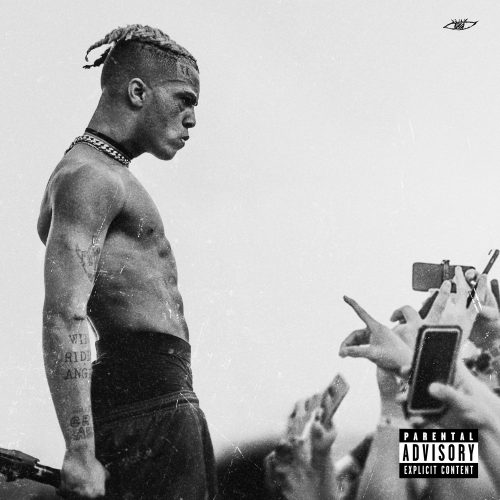 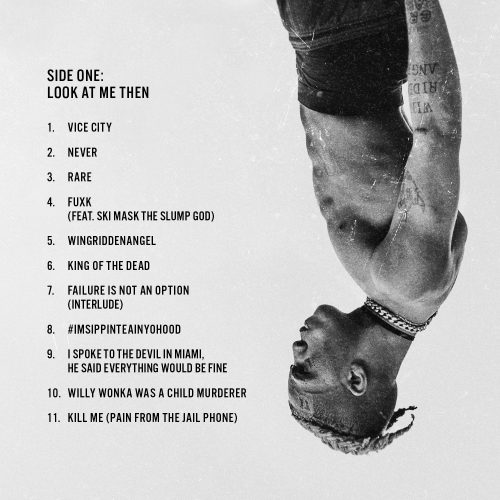 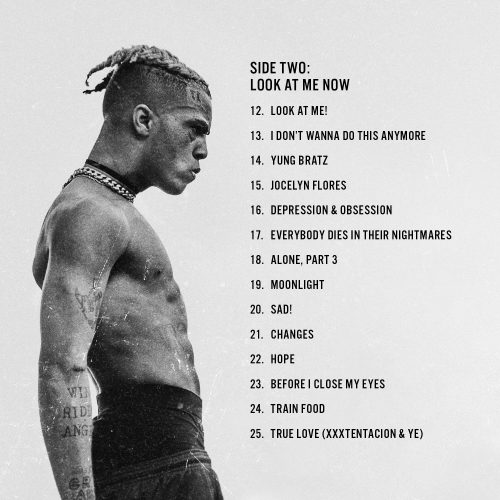