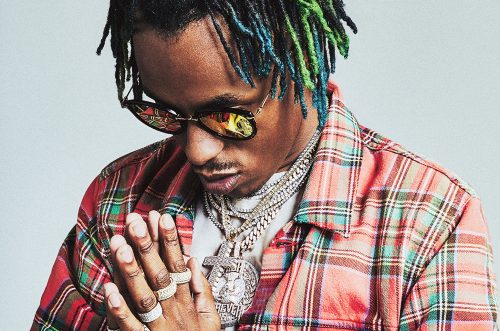 Rich The Kid has revealed the release date of his next studio album The World Is Yours 2.

UPDATE (March 19th, 2019): Rich The Kid has revealed the tracklist for the album.

3 DAY LEFT… PRE ORDER UP! THANK YOU FOR YALL PATIENCE ?✌?ALL BANGERS #TheWorldIsYours2

UPDATE (February 28th, 2019): After the release of the The World Is Yours 2 was delayed earlier this year, Rich The Kid has finally shared a new release date for the project.

The World Is Yours 2 will now hit stores on March 22nd.

The rapper has taken to Instagram to announce that the sequel to his debut album The World Is Yours will hit stores on January 18th.

His recent singles “Nasty” and “Mo Paper” featuring YG will most likely appear on the album.