Rick Ross Reveals Release Date, Artwork and Tracklist For Next Album “Richer Than I’ve Ever Been” 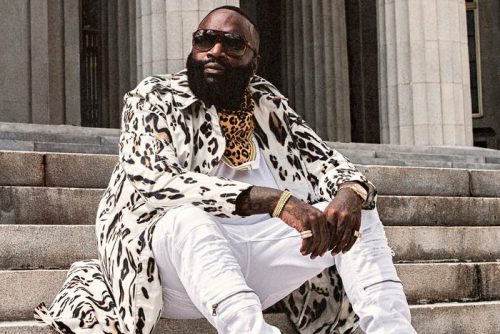 Rick Ross’ long-awaited new album Richer Than I’ve Ever Been finally has a release date. The cover art has also been revealed.

UPDATE (December 3rd, 2021): The official tracklist for the album will be revealed.

The album will contain 10 songs and features from Wale, Future, 21 Savage, The-Dream and more. Check out the full tracklist below:

The project will hit stores on December 10th. The first single – “Outlaws” featuring 21 Savage and Jazmine Sullivan – will drop on November 12th.

Check out the artwork below: