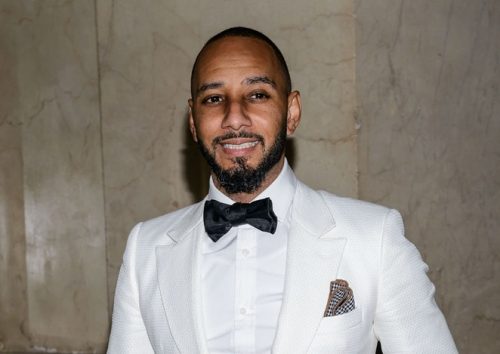 On July 20th, Swizz Beatz will release his new studio album Poison and today he has revealed the guest artists that will appear on the project.

In an interview with Pitchfork, the rapper/producer announced that Kendrick Lamar, Nas, Lil Wayne, Pusha-T, Young Thug, 2 Chainz, The LOX, Giggs, Jim Jones and more will appear on Poison.

Swizz Beatz also revealed that he made a full album with Nas that was never released and he has a collaboration with Kanye West and Bono, which didn’t make his new album. Hopefully, we will get to hear this in the future.

Last but not least, the producer shared that he has 4 more albums in the works after Poison: an R&B album, an “energy” album, an “acoustics” album and a “global” album featuring artists from all over the world.