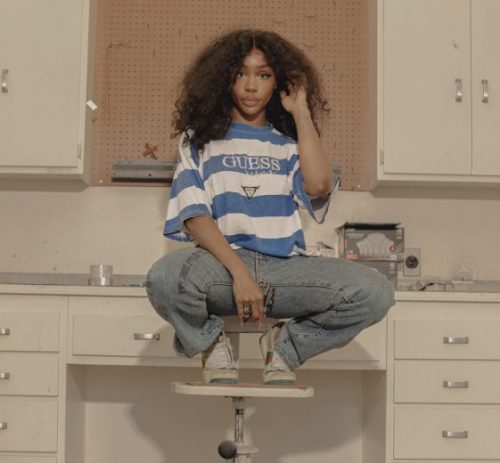 After teasing it for a while, SZA has now officially revealed the release date for her next studio album SOS.

UPDATE (December 5th, 2022): The official tracklist for the project has been revealed.

SOS will contain 23 songs and features from Travis Scott, Don Toliver, Phoebe Bridgers and Ol’ Dirty Bastard. Check out the full tracklist below: 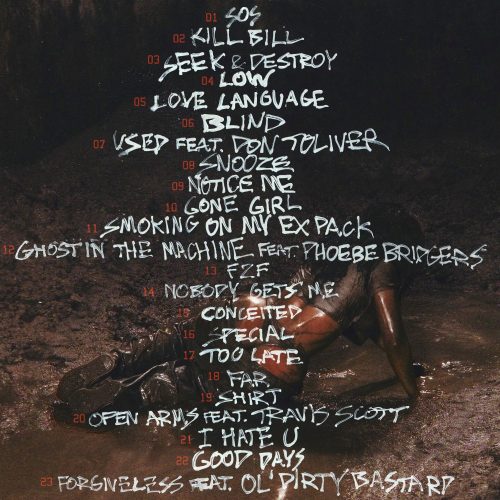 Via social media, the singer has shared the news that the album will hit stores on December 9th. Check out the announcement and album artwork below: 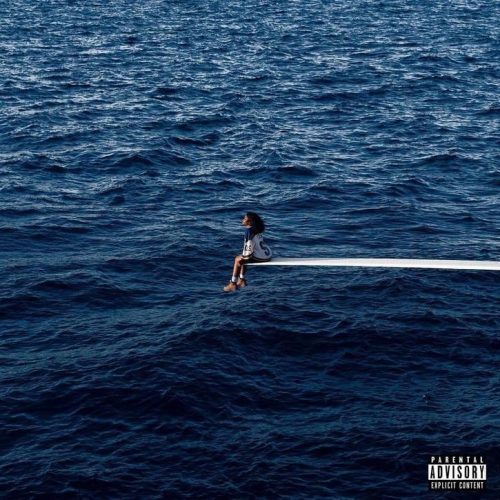