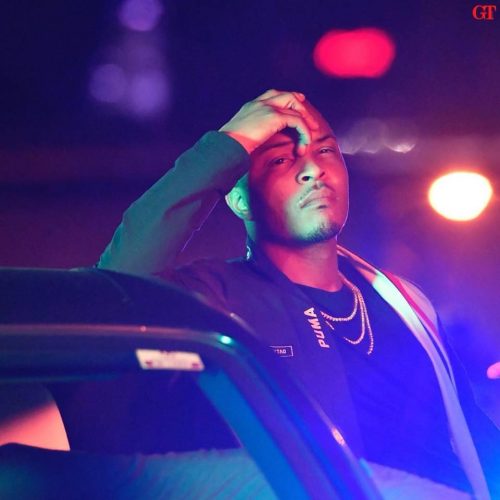 After talking about it for years, T.I. has now officially announced his 10th studio album Dime Trap. The rapper has also revealed the release date and shared the album cover.

UPDATE: The tracklist has now been revealed!

Dime Trap will hit stores on October 5th and Dave Chappelle will be featured all over the album as ‘the voice in his head’. Make sure you check out the first two singles “Wraith” featuring Yo Gotti and “Jefe” featuring Meek Mill.

Watch the announcement and check out the artwork and tracklist for the album below:

I present to you… album X The Dime Trap Feat. Dave Chappelle as The voice in my head. The wait is almost over. Coming Freakishly Soon!!!! 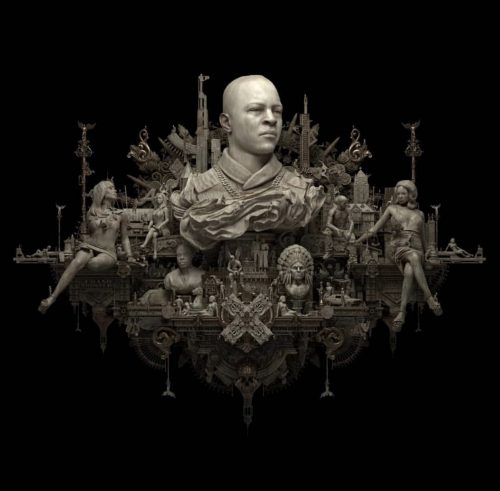