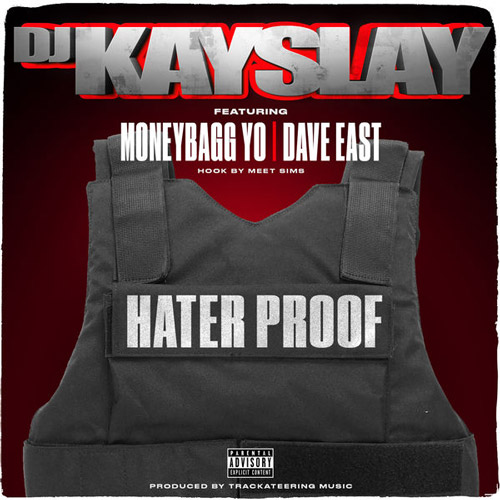 DJ Kay Slay has enlisted MoneyBagg Yo, Dave East and Meet Sims for his brand new single titled “Hater Proof”. This song will appear on his forthcoming album Hip Hop FrontLine, which will hit stores on January 25th. 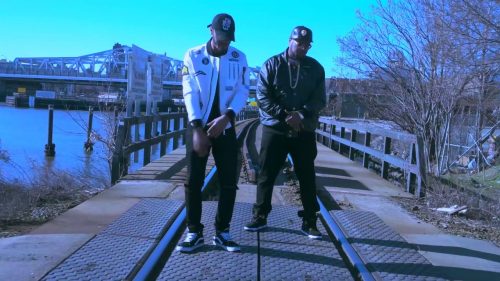 DJ Kay Slay, Rick Ross, 2 Chainz and Meet Sims have joined forces for the video for their collaboration “Wild One”. Kevin Gates was originally also featured on the song, but does not make an appearance in the video due to his legal situation. Kay Slay’s new project The Big Brother will be released on September 22nd. 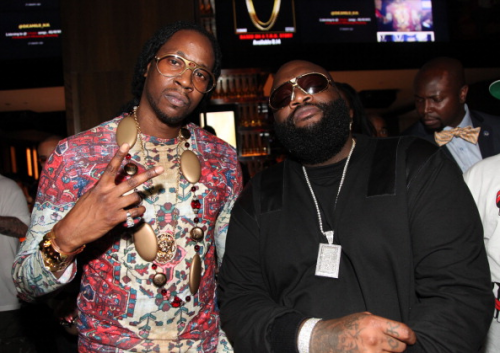