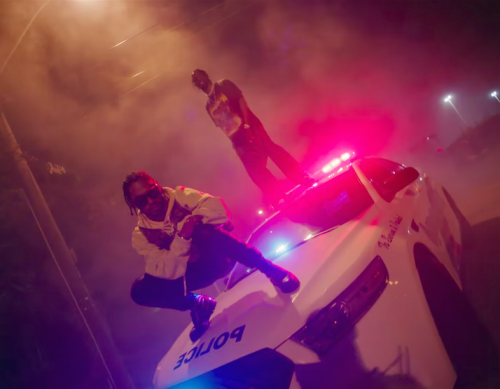 After dropping the song itself last night, Miguel and Travis Scott have just premiered the official video for their new collaboration “Sky Walker”. Miguel’s follow-up to his WILDHEART album is on the way. 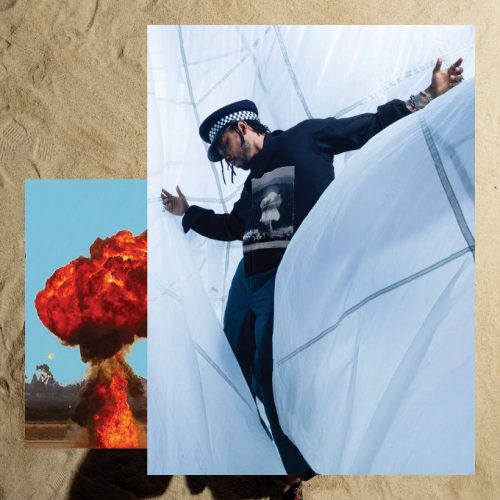 Miguel and Travis Scott have joined forces on a brand new song called “Sky Walker”. This serves as first single off Miguel’s next – yet untitled – studio album.

The official music video for the song is out now! Click here to watch. 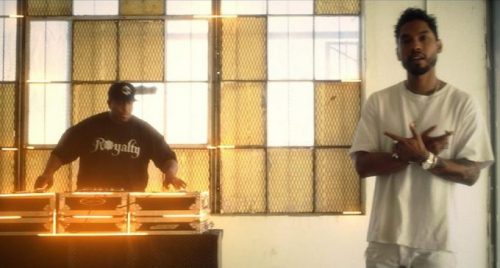 DJ Premier and Miguel have just premiered the official video for their collaboration “2 Lovin U”. This is the first single off Premier’s upcoming project TTT (To The Top). 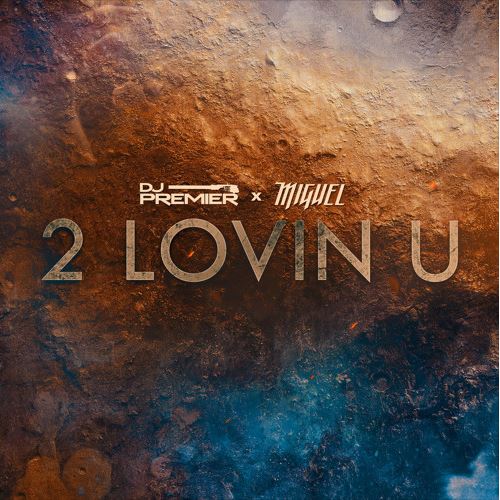 DJ Premier and Miguel join forces for a new collabo, titled “2 Lovin U”. This the original version of “Damned”, which appeared as a bonus track on Miguel’s latest album Wildheart. The production is completely different.