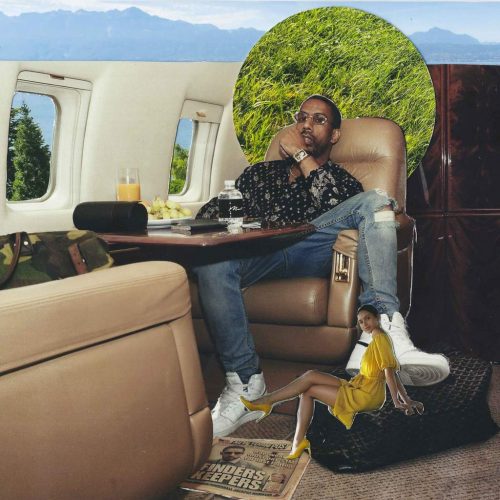 Ryan Leslie is finally back with fresh music! The artist has released a brand new 4-track EP titled Fleurier Flows.

UPDATE: The music video for “Forever My Love” is out now!

Back in 2015, Ryan Leslie released his latest album MZRT (The Magnificently Zealous Renegade Takeover) through his own website. He has now decided to give the project a wide release as the first single “Realize” is set to hit all digital platforms and streaming services on September 1st. He has also released a video for the song.