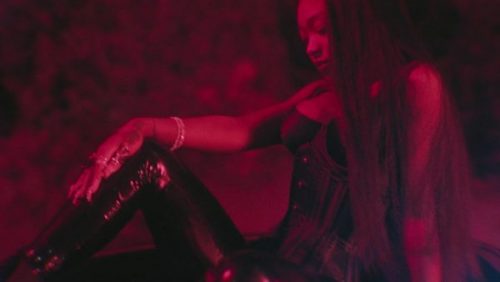 Summer Walker and Usher have shared the official video for their collaboration “Come Thru”. This song is taken from Summer’s debut album Over It. 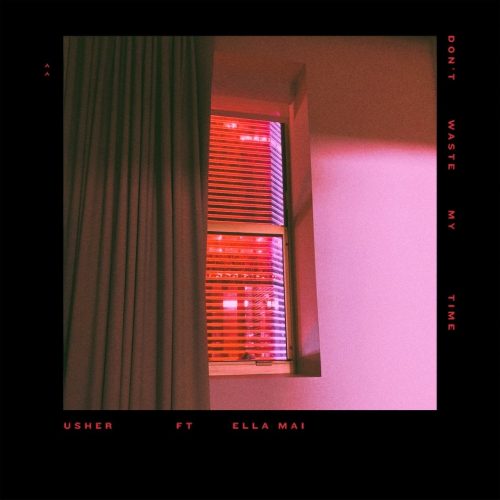 Usher is finally back with some fresh music! The singer has teamed up with Ella Mai on “Don’t Waste My Time”. Hopefully, Confessions 2 is really on the way. 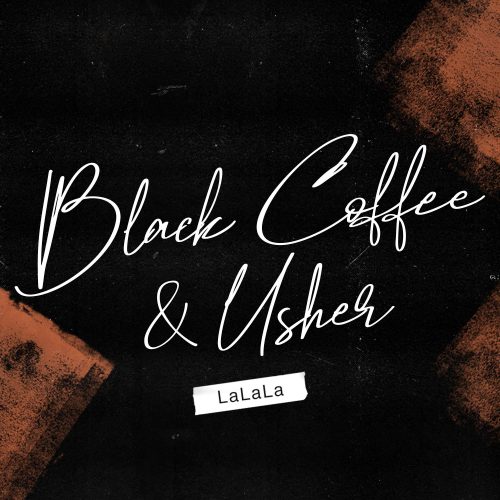 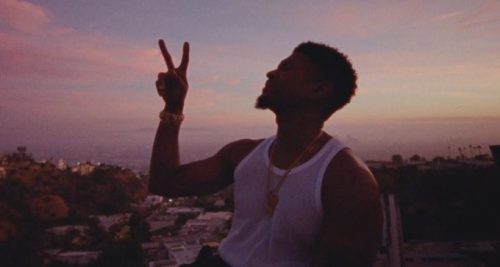 Usher has premiered a music video for his smooth single “Peace Sign”. This song is taken from his Zaytoven-produced album A. 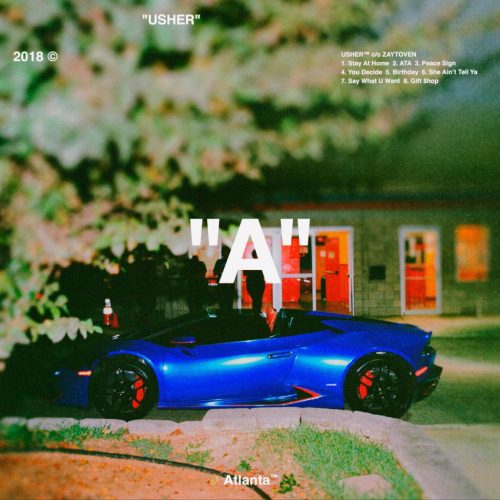 After making the announcement just yesterday, Usher’s new surprise album A is out now! The Zaytoven-produced project comes with 8 songs and features from Future and Gunna. 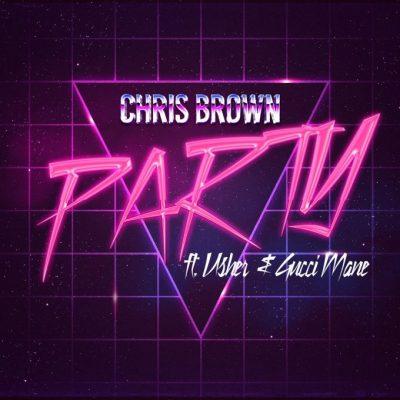 After teasing the song during past week, Chris Brown decides to finally let us hear his new single “Party”. Usher and Gucci Mane are featured on the song, which will supposedly end up on the singer’s upcoming album Heartbreak On A Full Moon. Breezy also premiered the official music video for the catchy record. 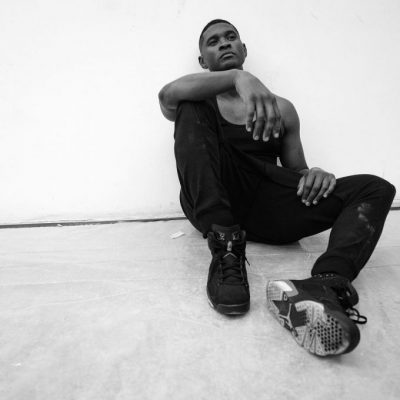 Here’s a brand new Usher song titled “Wait For It”. This track will appear on the forthcoming compilation project The Hamilton Mixtape, which is dropping on December 2nd.