Takeoff Shot and Killed in Houston 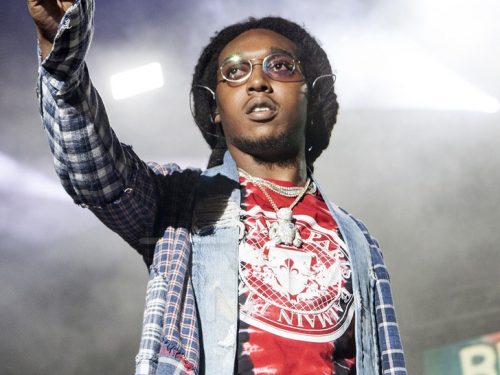 Some very sad news, again: Migos rapper Takeoff was shot and killed in Houston. He was just 28 years old.

The details regarding the death are still not clear, but there are reports saying it happened over a dice game at Billiards & Bowling in Houston.

TMZ is reporting that the incident took place at 810 Billiards & Bowling Houston when an altercation broke out following a dice game. Somebody shot Takeoff in or near his head, killing him immediately. He was pronounced dead on scene. Quavo was with Takeoff but not shot.

Updating our story. Takeoff from Migos is dead. Quavo was not shot. This is wild. Sending condolences to the family.