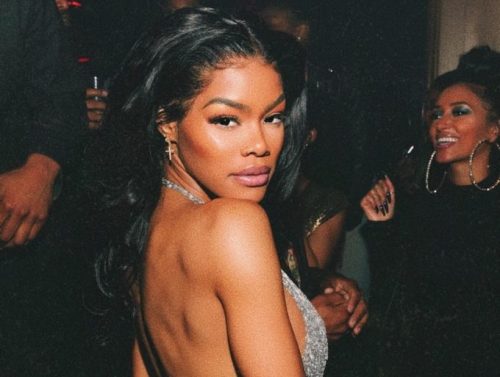 Teyana Taylor has shared the official release date for her next studio album via social media.

UPDATE (June 16th, 2020): Teyana Taylor has revealed a new release date for the delayed project, including the official artwork and tracklist.

THE ALBUM will now hit stores on June 19th, will contain 23 songs and Rick Ross, Missy Elliott, Erykah Badu, Quavo, Big Sean, Lauryn Hill and more will be featured on it. 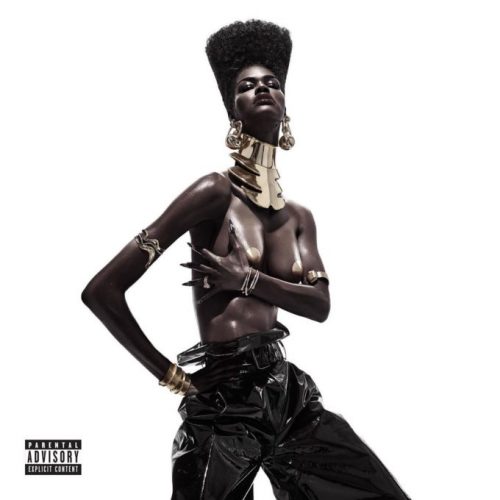 The album will hit stores on December 6th. The title for the project is yet unknown. Hopefully, the singer will reveal more details soon.