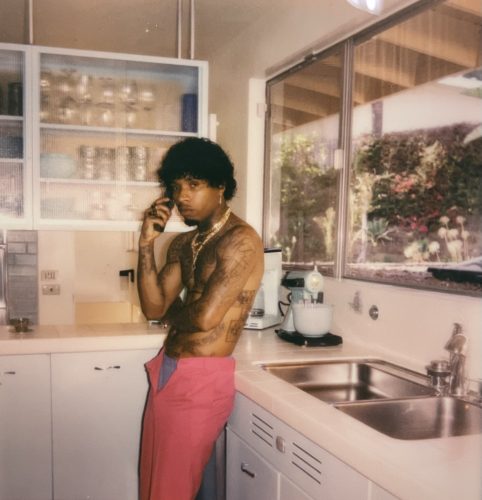 Tory Lanez has just announced his next studio album and its release date. The project will be titled Alone At Prom.

The album will hit stores on December 1st. According to the announcement it will be an 80’s inspired project.