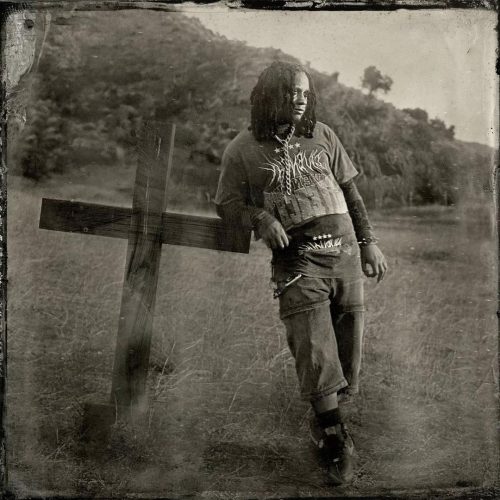 Trippie Redd has officially announced his next project Mansion Musik. The rapper has also revealed the star-studded tracklist.

The release date for the album has not been revealed yet, but it could not be too far away. 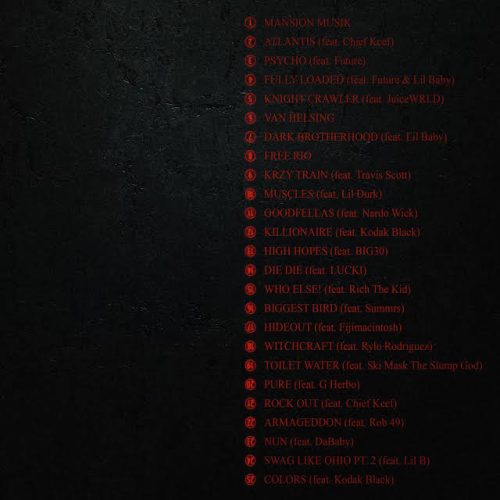