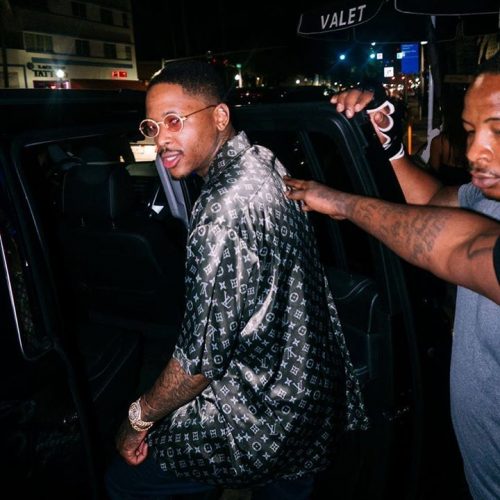 During his Coachella performance last weekend, YG announced the release date of his next studio album.

Check out the cover art below: 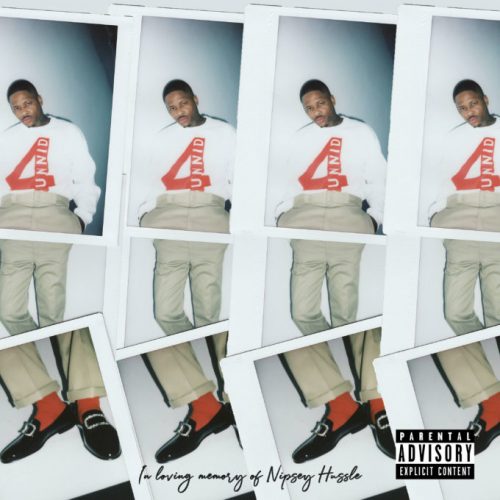 Previous story (April 15th, 2019):
The album will be titled 4Real 4Real will hit stores on May 3rd. The surprise project was originally planned to be released on April 12th, but was pushed back due to Nipsey Hussle’s death.

During his Coachella performance last weekend, @YG announced the release date of his next album: May 3rd! • #NewMusic #HipHop #Rap #RnB #New #Music #YG #Coachella • Go to our website for: • Full versions of all songs we post on Instagram • All Hip-Hop and R&B music video’s • Streams & download links for new mixtapes / EP’s • A list of all upcoming album releases • Much more… Click the link in our bio: http://www.FreshHipHopRnB.com #FreshHipHopRnB