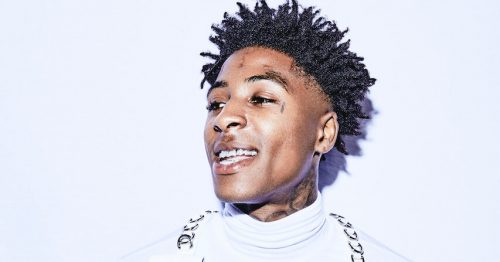 After dropping multiple new songs over the past days, YoungBoy Never Broke Again has now revealed the release date and artwork for his next studio album.

The project will now be released on January 21st.

The project will be titled Colors and will hit stores on January 14th.

Check out the artwork below: 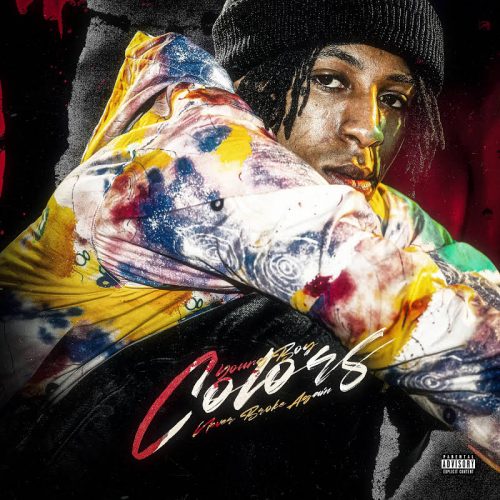