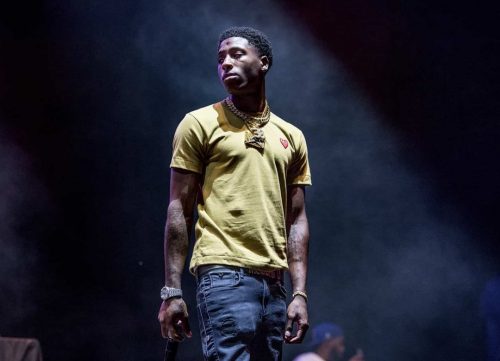 YoungBoy Never Broke Again has announced the release date of his next project Still Flexin, Still Steppin. The artist has also shared the official cover art.

Still Flexin, Still Steppin will contain 14 songs and a feature from Quando Rondo. Check out the full tracklist below:

Check out the announcement and artwork below: